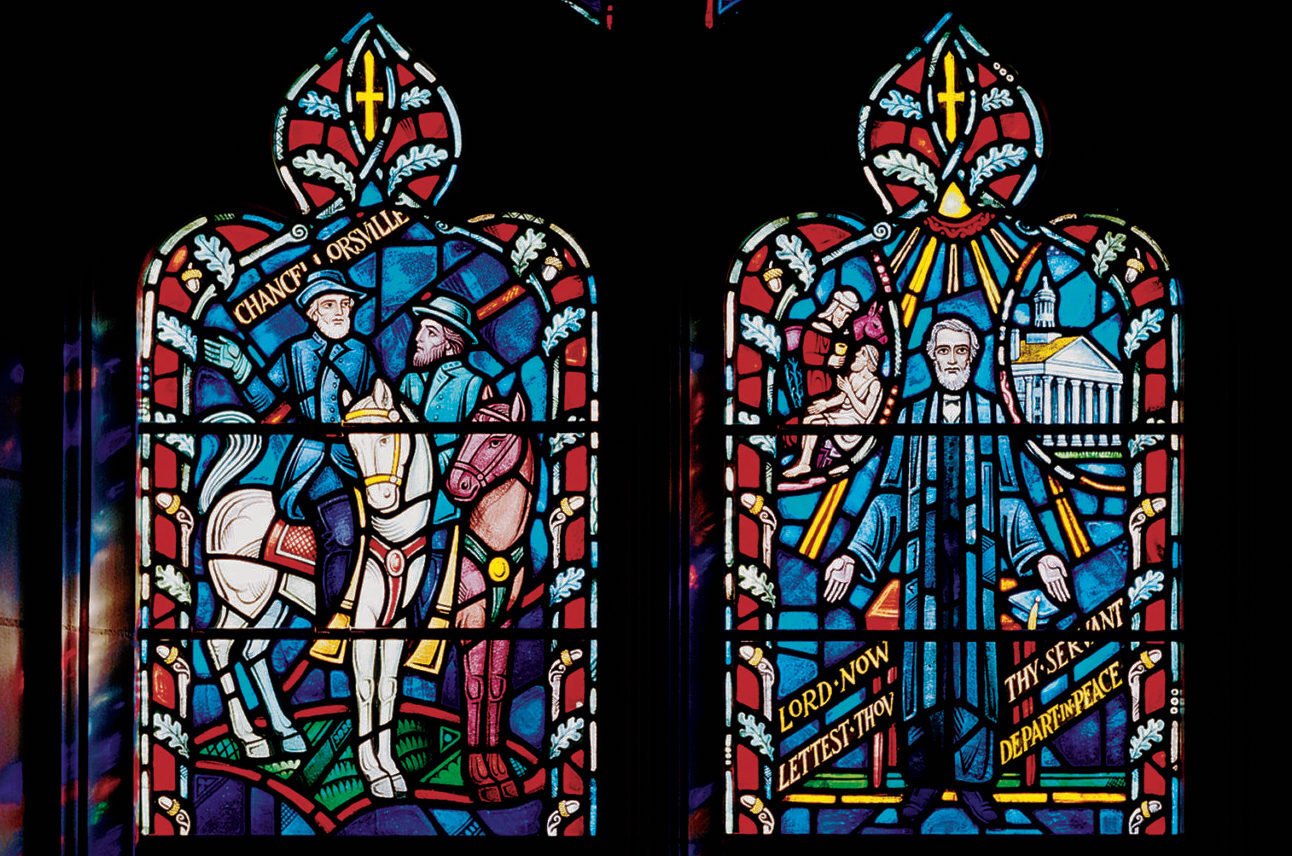 The windows, which are slated to be installed in 2023, will be funded by a contribution of more than $ 1 million from the Mellon Foundation.

In a separate development, it was also announced that Mellon’s president, poet Elizabeth Alexander, will help inscribe new worms in the stone around the windows. The poetry project is funded by actress Kate Capshaw and her husband, Steven Spielberg, through the Hearthland Foundation.

The new windows will be the first stained glass work produced by Marshall, whom Kevin Eckstrom, cathedral communications director, described as “one of the contemporary artistic scribes of black life in America.”

Marshall, known primarily for his paintings of black subjects, was the subject of a solo exhibition at the National Gallery of Art in 2013, and in 2016 a retrospective of his career was opened at the Museum of Contemporary Art in Chicago and then went to the Met Breuer in New York City.

Confederate-themed stained glass windows were added to the cathedral’s stained glass in 1953 with support from the United Daughters of Confederation, a group that sought to honor the memory of veterans who fought for the South. Window removal had been under consideration since the 2015 shooting of nine members of Mother Emanuel AME Church in Charleston, South Carolina, but was withdrawn following a white supremacist rally in Charlottesville, in Virginia in 2017.

The removed windows were on loan to the Smithsonian’s National Museum of African American History and Culture and will be on display in the “Make Good the Promises: Reconstruction and Its Legacies” exhibit, which is due to open on Friday.

While several statues of Confederate officers have fallen in recent years, Eckstrom stressed that the cathedral windows “will be one of the first Confederate icons to fall and be replaced by something else.”

Anders said the window will focus on Kelly but also highlight the historic election of the first Hispanic American bishop and the first American bishop of Japanese descent. All three were consecrated in the church sanctuary in a ceremony in 1984.

This is a developing story and will be updated.

RELATED: Images of the Confederate flag discreetly removed from the National Cathedral