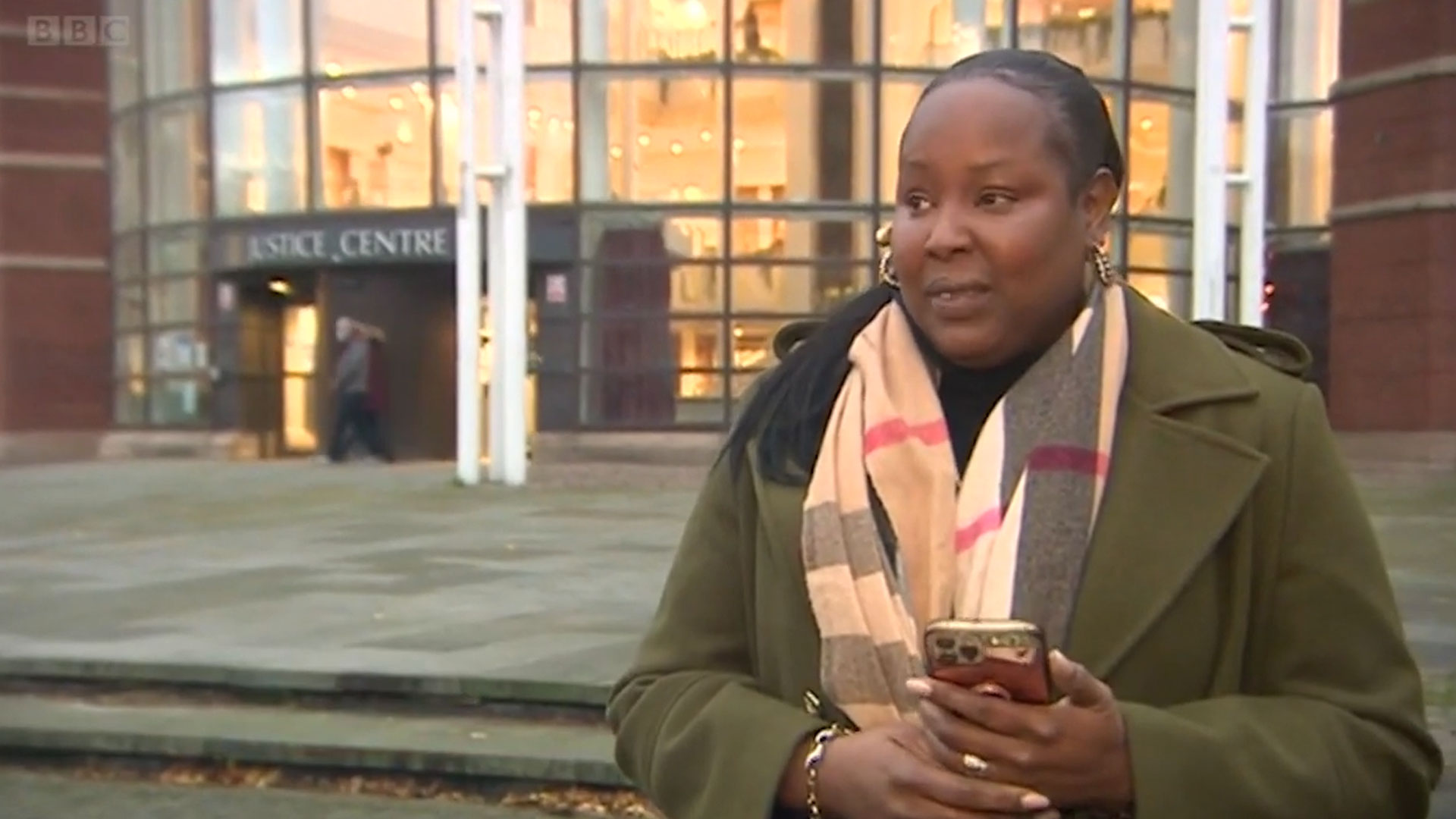 ‘Treated like a criminal’: British pastor punished for feeding and worshiping homeless people during lockdown

A pastor celebrates a legal victory after being severely punished for organizing an outdoor religious rally for the homeless in the UK.

Pastor Chizumie Dyer was fined $ 21,000 by police in February 2021 for sharing the gospel in some of Nottingham’s toughest neighborhoods during the COVID lockdown. Lawyers with the Christian Legal Center (CLC) reported that earlier this month the Nottingham Magistrates’ Court ruled in favor of the pastor and ordered the government to pay his legal fees.

“I feel relieved. I am delighted,” Dyer told BBC News. “This being kicked out of court is a great relief. We stood apart from the most vulnerable when others were unwilling or unable to. We had people who urgently needed our support. and some said we stopped them from killing themselves. “

Almost 30 homeless people participated in his outdoor service in February where they sang, worshiped and enjoyed a hot meal together, according to CLC.

Although Pastor Dyer followed the proper guidelines while they met, the commander reported the assembly to his superiors, and they called it an “illegal assembly.”

“When they actually informed us and said ‘okay you can continue but you have to go to a church parking lot,” then we went to a church parking lot… they told us again sued, ”Dyer explained. “We are reaching out to the homeless, drug addicts and being treated like a criminal for doing this was absolutely devastating.”

Ultimately, Dyer hopes his case will demonstrate the important role that the street ministry has among the underprivileged.

“I hope my story can show people the vital role Christian street ministry plays in our country,” she noted.

*** Please sign up for CBN newsletters and download the CBN News app to ensure that you continue to receive the latest news from a distinctly Christian perspective. ***