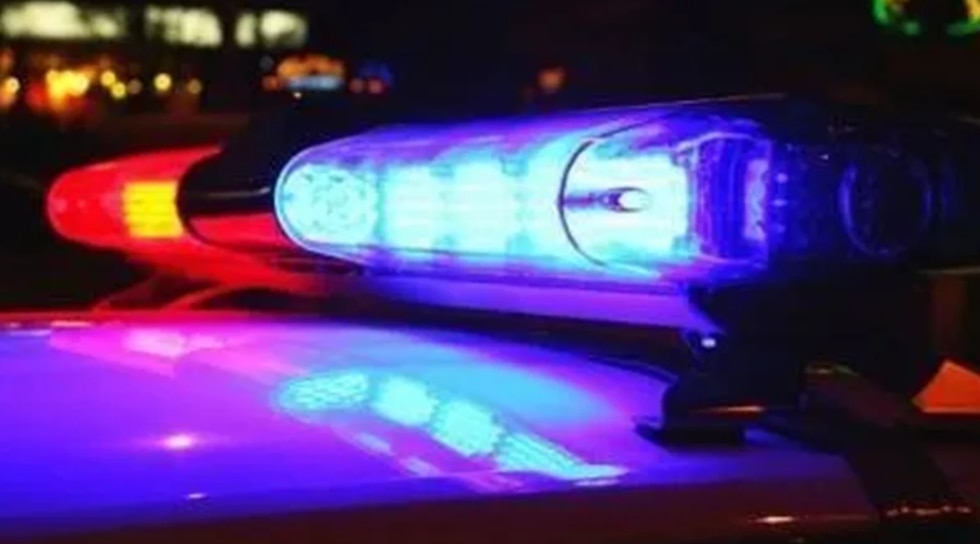 JASPER, Texas (KTRE) — After a church member spotted a stranger armed with what appeared to be a handgun during a Wednesday night service, the Jasper County Sheriff’s Office is urging congregations authorities to be vigilant and to report any suspicious activity.

The incident happened Wednesday night at an Evadale-area church, according to Karli Cherry, public information officer for the Jasper Sheriff’s Office.

“These days, with all the recent mass shootings like the one in Uvalde, we thought it would be a good idea to get the word out for church members to be vigilant and aware of their surroundings,” said said Cherry.

About halfway through the service, a young white man came in and sat in the back row. Cherry said the church’s sound technician reported that he could see a handgun sticking out of the man’s pocket.

Cherry said the church is in a small community and none of its members recognized the young man, who was wearing shorts and a t-shirt. The man did not speak to anyone at the church and walked out when the members stood up.

The man was gone by the time Jasper County Sheriff’s Office deputies arrived at the church, Cherry said.

Cherry said if church members at area churches see anything suspicious, they should call 911 or the Jasper County Sheriff’s Office. The sheriff’s office number is (409) 384-5417.