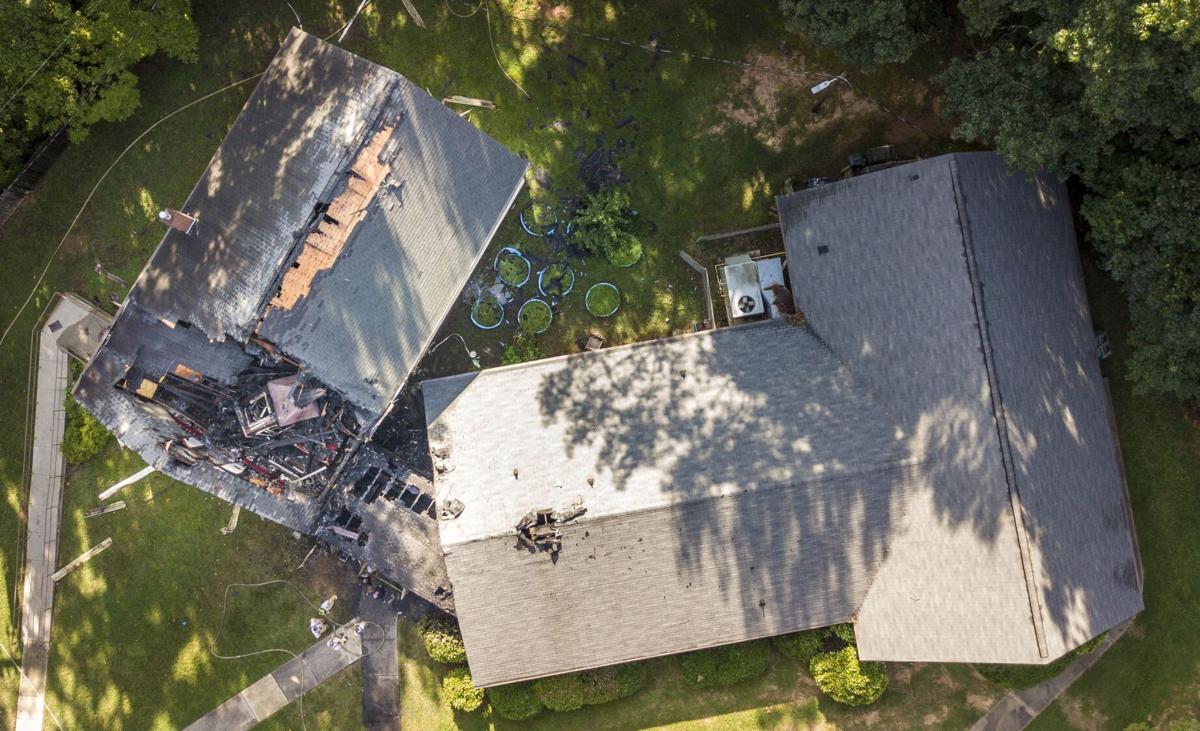 GREENSBORO – A 115-year-old church suffered “significant damage” to its sanctuary after a faulty air conditioning unit started a fire early Friday morning, according to the Guilford County Fire Marshal’s Office.

Firefighters arrived to find both the sanctuary and the classroom building, which are connected by a covered walkway, on fire. The teams subdued the flames in about an hour, but stayed put until about noon, Carson said.

Your subscription makes our reporting possible.

No one was inside the church at the time of the blaze and no firefighters were injured while fighting the blaze, according to Carson.

Although there was “significant damage” to the shrine, crews managed to recover items and parts from inside the 115-year-old structure, Carson said.

According to the Guilford County Fire Marshal’s Office, investigators have determined that the fire was the result of an unspecified malfunction of the air conditioning unit in the lobby entrance.

The cause of the fire is classified as accidental, the fire marshal’s office said.