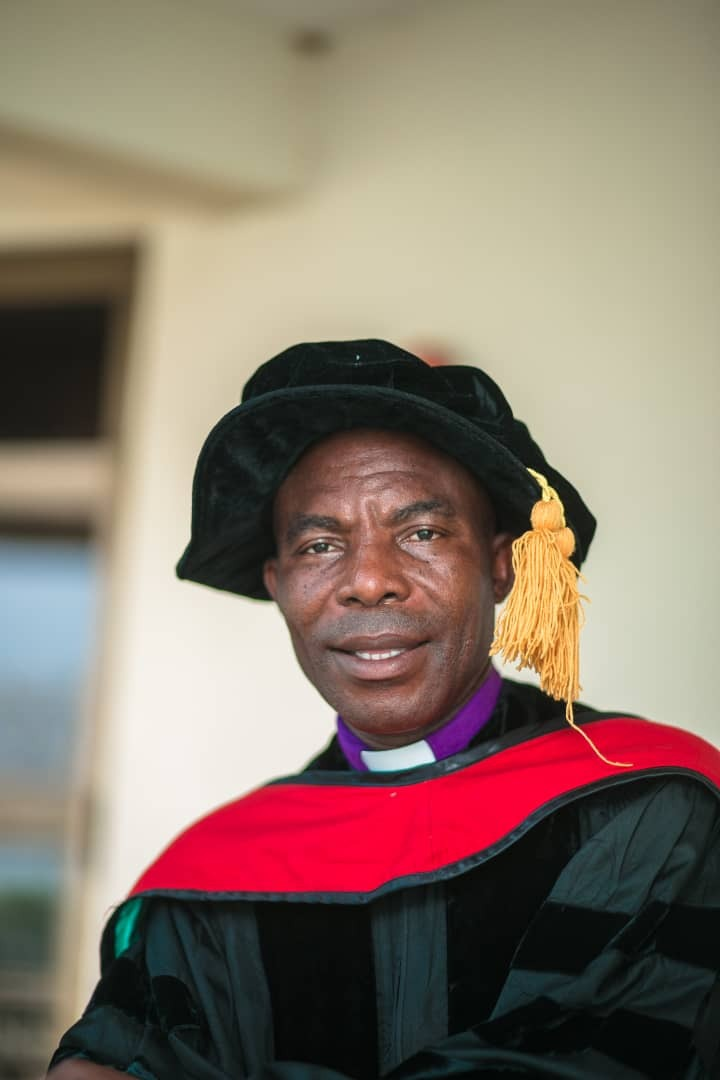 Rev. Dr. Lawson Kwaku Dzanku, Registrar of the General Assembly of the Evangelical Presbyterian Church in Ghana (EPCG), called this weekend on those in positions of responsibility in the Church to work hard and leave it well better than what was bequeathed to them.

“Add value and quality leadership where our predecessors left off,” he said in a speech to the Dela Cathedral congregation, Ho Kpodzi.

He appealed to congregants, who were comfortable in their areas and unwilling to value themselves to change the narrative.

The clerk called on the clergy and laity of the church to pool their resources to build a vibrant and self-sustaining church.

He said it could be done on the basis of truth, hard work, selflessness and integrity.

Reverend Dr Dzanku said church leaders should not be seen in opulence as they ask members to sacrifice themselves.

He also called on church members to support the General Assembly moderator to realize his eleven-point vision for the church.

Reverend Dr Dzanku said tough decisions needed to be made to revive and put the church back on the path of progress.

He said leaders couldn’t shake off criticism because they were their unpaid teachers.

The new Registrar succeeds the Reverend Dr Emmanuel Amey, who completed his six-year term on December 31, 2021.